HIS DAY IS DONE

I am happy to welcome opportunities for performances of my five-movement work, His Day is Done, titled after Maya Angelou’s famous poem that celebrated the life and work of Nelson Mandela and which was written shortly after his passing.

The following tracks are rough Finale versions of the work (one need not have Finale to listen) and give a basic sense of its overall architecture, stylistic horizons, etc. Musical “placeholders” designate the improvisation sections (in movements 2 through 5), which consist of jazz solos with rhythm section and ensemble backgrounds and more open improvisatory formats that can be covered by the jazz soloists/rhythm section and/or contingents of orchestra/choir members if interested.

Read more about this piece

Score available on request for prospective conductors and ensembles.

Following are thoughts on the general context of the piece, as well as possibilities for workshops/presentations (e.g. (improvisation for classical musicians, racial justice, mind-body practices) that might accompany any given performance.

General context
As inspiring as Mandela’s heroic leadership in the name of racial justice was during his epic lifetime in South Africa, it is also profoundly timely now in America given our nation’s newfound awareness of this centuries-old and elusive imperative.

Setting Angelou’s words to music around this theme has enabled me to interweave longstanding musical and extramusical interests in a single work. The uniting of influences—as well as practitioners—from jazz, the broader Black American Music pantheon, European classical music and a wider global palette has long been central to my music and my teaching, for which His Day is Done is an ideal format.

The piece also exemplifies important facets of my activist vision that I believe are key to navigating the complexities of racial justice healing.

One involves full acknowledgement of the “ravages of racism,” to invoke a few words from the poem, as an essential part of the healing process. Hence, as foregrounded in Movement III, Mandela’s “twenty seven years of imprisonment” as a sobering reminder of the devastating lapses in basic human rights and decency of which governments and societies are capable.

Second is an optimistic, celebratory spirit that illuminates a new era of collective human flourishing which, while as of yet elusive across much of the globe, Mandela taught humanity to believe is possible. Indeed, Nelson Mandela’s capacity to forgive his oppressors and emerge as a national and global leader against all obstacles warrants Angelou’s characterization of him as a “great courageous man,” the words that provide a fitting ending to the work.

I completed an earlier version of the piece during a 2015-2016 residency at the MacDowell Arts Colony in Peterborough, New Hampshire, with the work premiered later that year at Nelson Mandela University in Port Elizabeth, South Africa. The present revised and expanded version was completed in early 2021.

Following are brief descriptions of possible presentations (including those offered by guest soloists) that might accompany performances of the work.

Guest artist roster
A roster of top artists is being assembled from which guest soloists and (if desired) guest conductors may be chosen for any given performance. It is also possible for guest artists to be drawn from the local community as a means for strengthening ties between performing arts organizations and the immediate communities they serve. 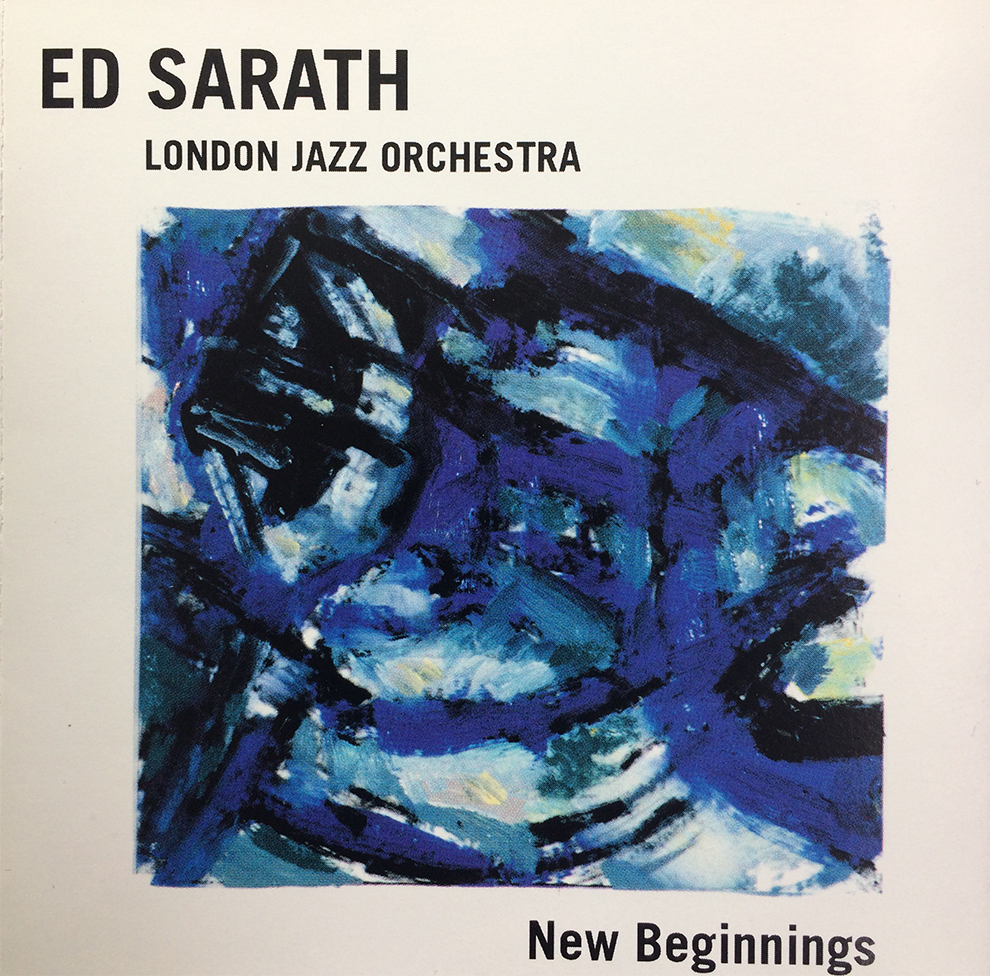 Listen to additional tracks and buy CD at the CDbaby web site! 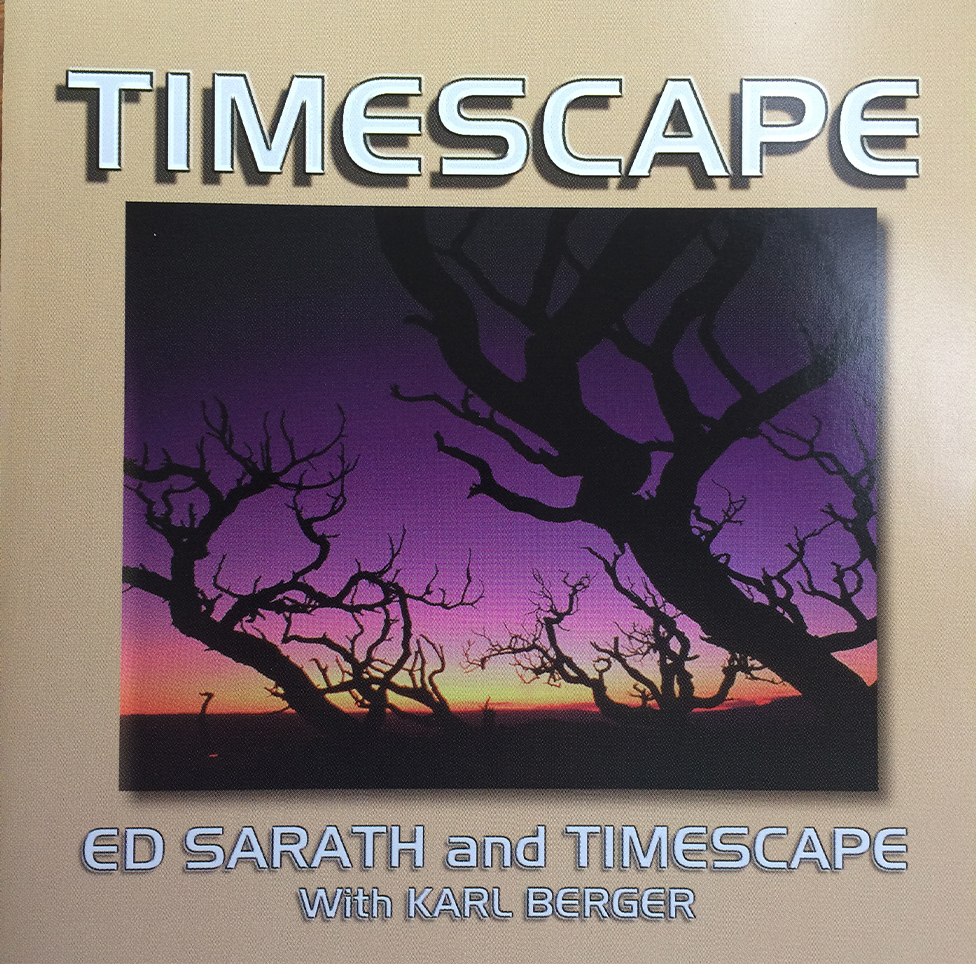 Last Day in May

Voice of the Wind

For Choir, Strings, and Jazz Soloists

Video of most recent performance

Ed Sarath Playing to the Setting Sun from The MacDowell Colony on Vimeo.

Jazz and Contemplative Studies
at the University of Michigan