The Alliance for the Transformation of Musical Academe (ATMA) 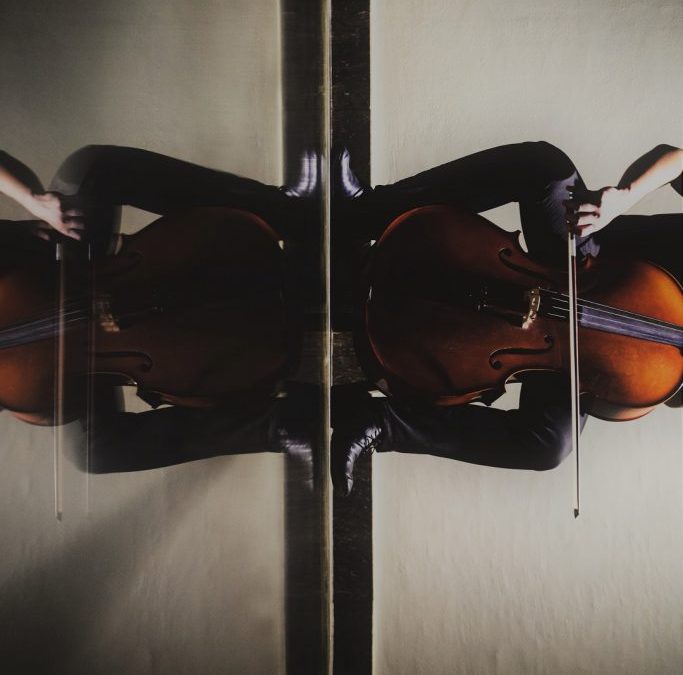 The basic idea behind ATMA—which translates as “soul”—is to connect music studies with the innermost dimensions of consciousness through creativity-rich and culturally diverse musical foundations.

As with the overarching Jazz Cosmos network, ATMA is grounded in principles of an emergent, consciousness-based worldview called Integral Theory.

Part I  examines African American music as a conspicuously absent component of prevailing change visioning and yet a powerful source of tools for contemporary musical navigation. Black music also yields links to the broader spectrum of ATMA principles.

Part II  provides an overview of ATMA’s broad, integral conception of spirituality, which includes creativity-driven transcendence as well as formal spiritual/religious engagement. New perspectives on gender empowerment and equity, the basis for which is the same enlivenment of creativity and consciousness key to racial/cultural empowerment, extend from the integral spiritual vision.

Part III (coming soon!) draws from my recent book, Black Music Matters, and examines prevailing patterns in the music studies change conversation that have eluded attention and ways of elevating the exchange. I identify an integral “transcultural turn” in diversity discourse, which differs fundamentally from prevailing multicultural narratives, as essential to the emergent paradigm in the field. While multiculturalism and its offshoots may have cultivated a general diversity awareness, it has also obscured important contours in the musical world—black music arguably foremost among them—that are key to 21st century navigation. The transcultural turn places front and center how narrow musical horizons have worked in tandem with lingering racialized biases, even within fervent social justice circles, to perpetuate longstanding hegemony.

ATMA is for colleagues who are interested in a radically new music studies conversation, savor the opportunity to explore possibilities at the outer edge of our individual and collective imaginations, are not squeamish about notions such as spirituality, mysticism, religion and the sacred, are ready to approach all music (including European classical!) as world music, recognize the powerful tools inherent in America’s own African American tradition as an untapped resource for unprecedented kinds of musical exploration and understanding, and combine the kinds of artistic, pedagogical and social justice commitments necessary for this type of visioning and activism.

ATMA is for colleagues who embrace this statement as not only a social justice axiom, but as   an invitation to dig deeper than even into the interior dimensions of creativity and consciousness where artistry, pedagogy and transformative activism unite.

Please consider being part of what may be among the most far-reaching deliberations and corresponding action steps in the history of our field, if not education at large.